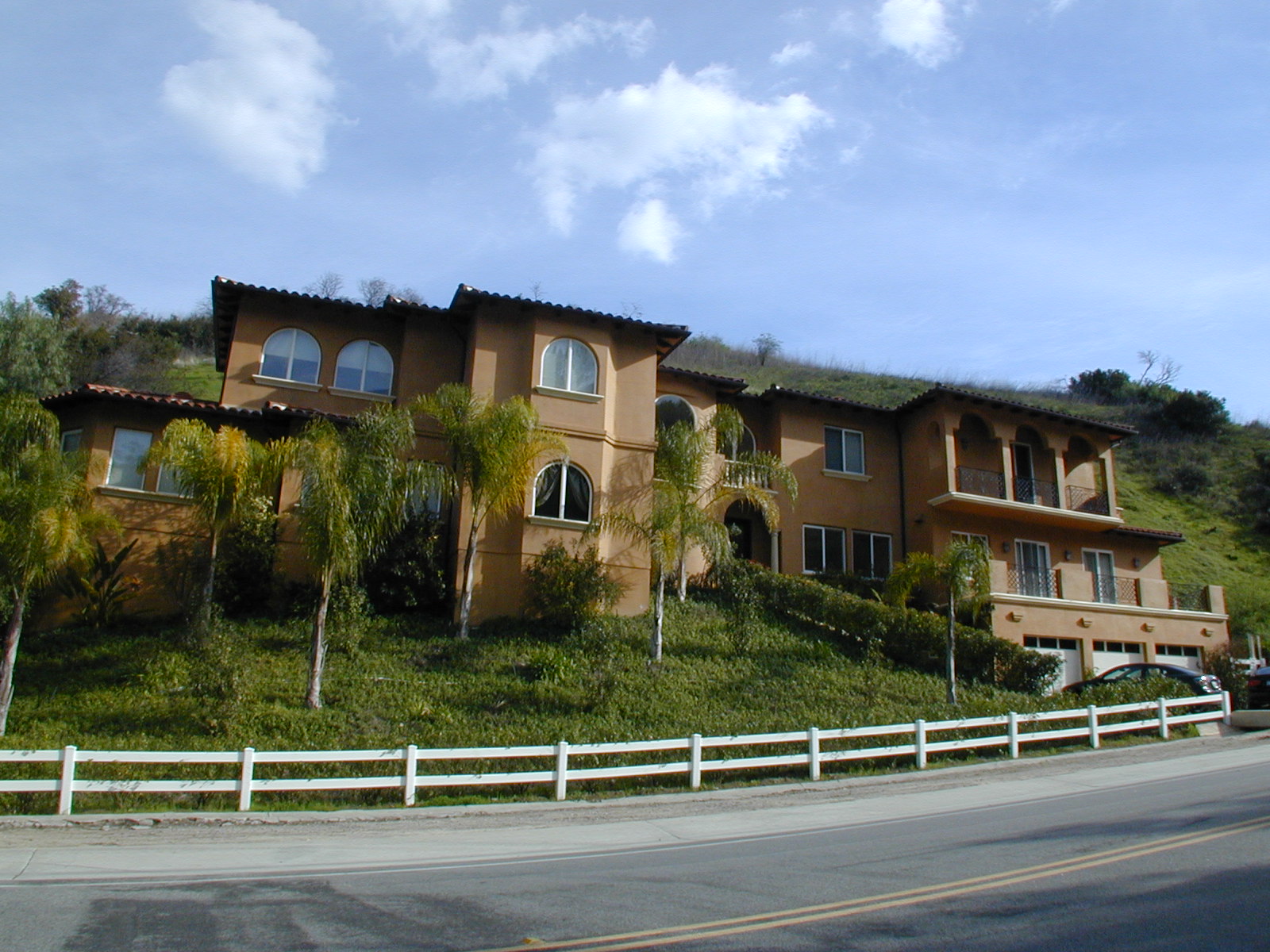 Thinking about what one has to do in order to inform our readers through our blogs is one way we connect with many people interested in answers that inform them and gives them a sense of knowledge about their concerns when they have a small lot next to a hill, or they are considering a lot that may have some upslopes or downslopes (more about this later) on their soon to be property.

Especially in Los Angeles, California where as recently as May of 2011 a new Hillside Ordinance of sorts was incorporated into the laws and regulations of an already highly regulated area which they now call "Baseline Mansionazation Ordinance". This is an ordinance that was originally proposed, initiated and put into action by the Department of City Planning without really notifying anyone. It took me and others in the building design arena totally by surprise and over time since it was instituted we have had to learn what seems to be a very complicated set of formulas and guidelines governing any piece of property that falls within the "Hillside Area" of the City of LA.

In future posts I shall be addressing some of the more critical points in the ordinance but for now I am just calling out some of the main items that one needs to know before one undertakes the purchase or in the case of already owning a hillside lot, hiring an Architect and building on the property.

One of the most important regulations of this ordinance is to limit the square footage of the house you want to put on the site. It limits you firstly by the zone your lot is a part of whether it is an R1, RS, RE9, RE11, RE15, RE20, RE40 OR RA.

It assigns a Floor Area Ratio number to that particular zone and that number corresponds to a
percentage number on the left hand side of the table to what is called a "Slope Band". The Slope Bands are the areas between each contour line on a topographic map and this is the slope percentage number that is found on the lot. It takes a bit of study to figure these items out and then they begin to make sense. This is done to control the actual size of the house you are planning and it's intent is to prevent the famous McMansions that sprouted up all over L.A. beginning in the 1980's in Los Angeles and created eyesores of the worst kind.  This table is shown below under the number 2. Maximum Residential Floor Area of the Ordinance.

For Lots fronting on a Substandard Hillside Limited Street, a Zoning Administrator may grant a reduction of the Front Yard Setback requirements of Paragraph b and Side Yard requirements in Table 1 above, pursuant to the authority and procedures established in Section 12.24 X.28 of the LAMC; however, in no event shall the Side Yard be less than 4 feet.

As you can see the first thing then that an Owner has to have is a Survey showing the topography and the banding slopes with all its elevations called out so that there is no issue and each of the banding is colored differently keyed to a legend showing the area between the contours. This is usually handled by the Architect and he coordinates with the Surveyor on behalf of the Owner. Once this is all done, the Architect based on these charts, determines what is the maximum amount of square footage the house can be.

The following chart shows how each topographic band (% slope) is multiplied by the FAR value
from the previous chart and you now have a total RFA as shown below. This is your maximum total floor area that you are allowed for that particular lot.


This is the end of part one, and in the next chapter Part 2, we shall visit this so important area of
Los Angeles Hillside Lot Ordinance.