I thought I would publish this in my blog here because I have been asked this question many times and most people really do not know and it looked like a great opportunity for me to answer that question with the following article that I wrote while back. 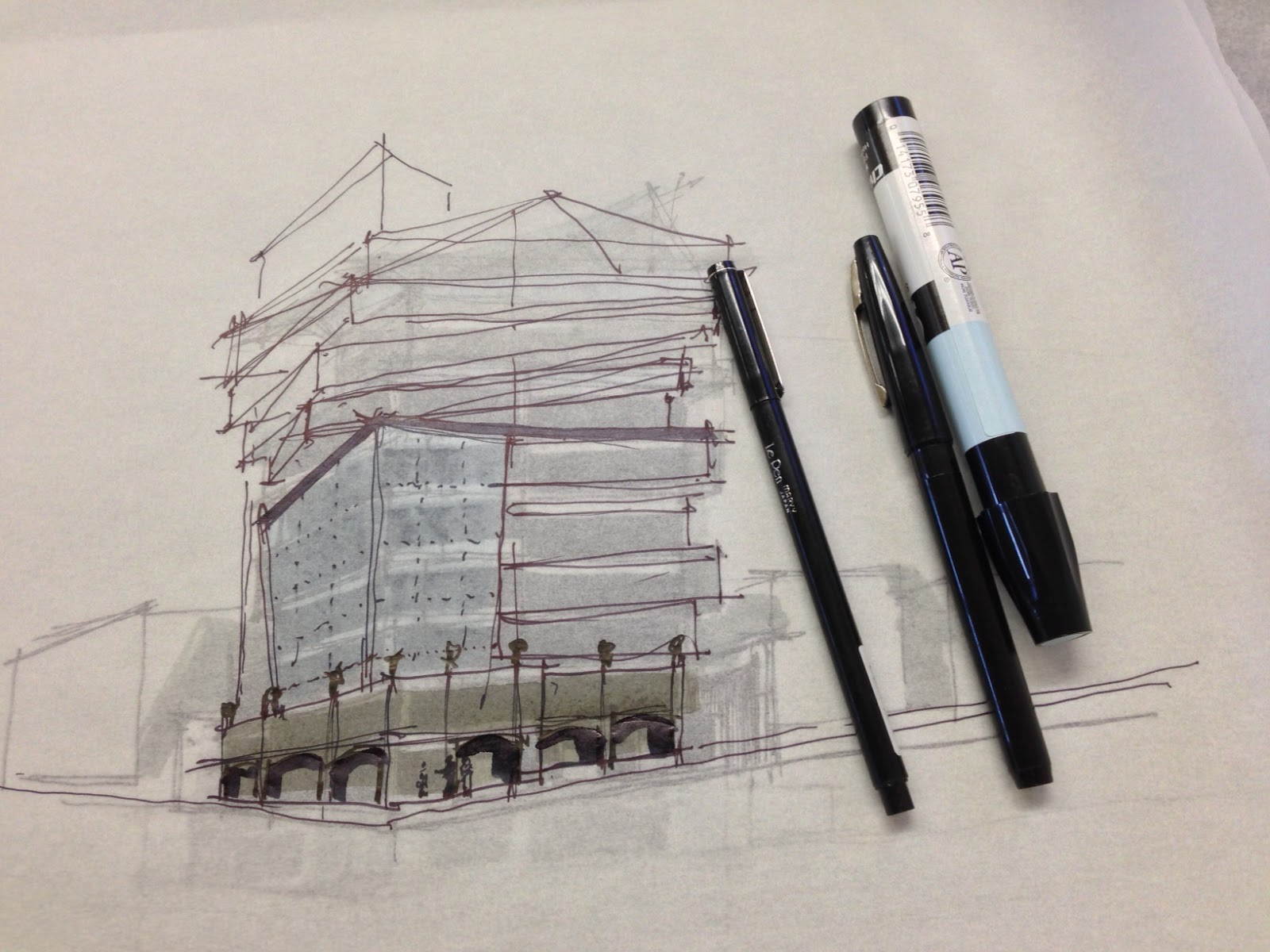 Many think they know that an architect designs buildings and structures and then produces instruments of practice to make the buildings and structures he designs a reality. That is not too far out of an idea as architects draw and create in three dimensions when they are designing. They are able to do so because they are trained in design, structural systems, site analysis, environmental analysis, along with some geology and soils education and other elements that are connected to his skill set which can include other items but not limited to psychology, economics and sociology. 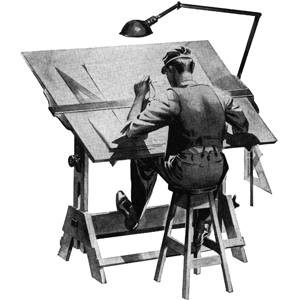 The architect also has skill levels that are connected to the knowledge of existing codes and by laws of the state in which he practices enabling the architect to distinguish himself from other professionals in the building industries. His training is very intense right from the university to the apprenticeship he has to finish for a total of eight years minimum in order to qualify to just take the state licensing exam containing nine exams at last count. What an architect does is very tedious work which encompasses many disciplines and coordinates them all together to bring about the design he has envisioned for himself and his clients. 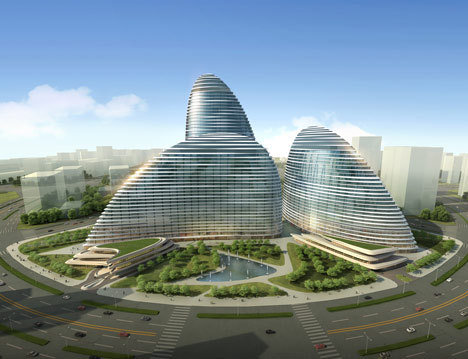 All design is a process beginning with a concept which at the preliminary design phase starts the process moving forward, after which once approved is further developed by the design development phase all the while the architect is envisioning with his mind's eye a 3 dimensional aspect of the structure he is building on the creative level. He is taught and trained to develop these processes at the university which along with some talent and very hard work, graduates to the next level which is apprenticeship with another licensed architect or architectural firm where he works for at least three years.

Architects draw plans, diagrams, schematics and other drawing skills that represent the building design he is envisioning for others to build. These instruments of practice are called construction documents and are systematically prepared and organized for other professionals to use in the building of the project that is being created for a client.
It takes great care and skill to design and create a structure and architects are trained accordingly to do these disciplines to bring the design to fruition as previously mentioned. Architects also coordinate and manage construction projects even though they may have not ever designed the building they are working on. Another discipline architects do is forensic architecture which is where they investigate building failures in earthquakes and other emergencies that happen around the world. Analysis is given and put forth to the authorities having jurisdiction over the areas that have been deemed a catastrophe or other such occurrences. 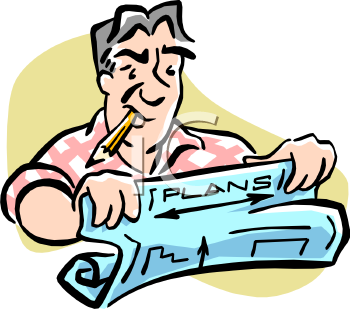 As one can see, architects provide a variety of services of utmost importance and that is public safety. That is the number one thing that architects strive for and is required in the future of the world that increasingly becomes more diverse and complex.
Article Source: http://EzineArticles.com/?expert=Charles_Hefner